The day before Thanksgiving, 2014. I embarked on a new adventure when I began freelance writing as Music Columnist for the Charlotte County Florida Weekly. Since that first concert preview for the Charlotte Symphony Orchestra the assignments just keep popping up on my To Do List. I hope you enjoy reading them as much I as I enjoyed writing them! 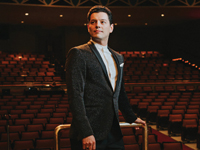 After a thorough search, the Venice Symphony board of directors announced the appointment of Troy Quinn as their music director/conductor. Continue reading -> 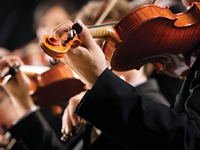 The Venice Symphony’s final concert, “A Tribute to Music in Cinema,” marks not only the end to an exciting season of concerts, but also the unveiling of the final candidate in its season-long search, Continue reading ->

The Charlotte Symphony Orchestra’s next concert, “An Evening of John Williams and Friends,” will feature film scores from the greatest living composers of the silver screen, with a whopping 72 nominations and eight Oscar wins among them. Continue reading-> 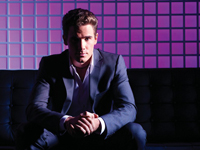 What do you get when you combine of the most monumental symphonies in classical music with one of the most innovative and provocative rock bands of the 1990s and 2000s? “Brahms v. Radiohead.” This unique mashup…Continue reading-> 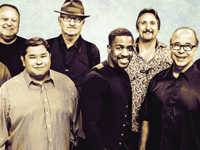 Tower of Power at Funk Fest 9

Tower of Power, which has been funkifying the world for 50 years, will be the headliner for Funk Fest 9 on March 2 and 3 in Punta Gorda. Known for its soaring horns — and backed by the tightest rhythm section on the planet,,,Continue reading -> 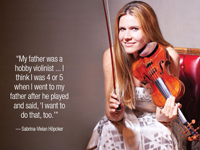 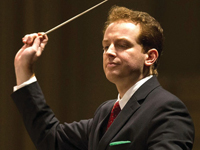 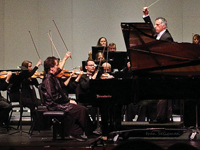 Four gifted pianists, playing three different pianos in a repertoire spanning more than 130 years, is certainly a first for the Southwest Florida Symphony Orchestra. The symphony’s second masterwork concert of the season, with the tongue-in-cheek title of “Pianorama,” certainly delivered. Continue Reading ->

Bob Miller … leader of the band

DAN FOGELBERG’S 1981 HIT, “THE LEADER OF THE BAND” DESCRIBES a revered band man late in life, who is tired and whose eyes are growing old. In contrast, artistic director Bob Miller Continue Reading ->

It is hard to imagine hearing a work 126 years old can be a new experience, but that is just what Charlotte audiences can expect as Maestro Raffaele Ponti and the Charlotte Symphony Orchestra unveil a “new” symphony Continue Reading -> 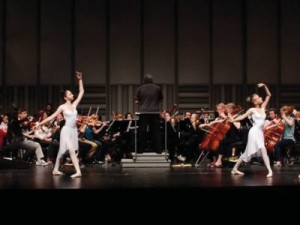 Ballerinas, seasonal carols, sleigh bells — and even a soloist playing an actual typewriter — will be featured in the Charlotte Symphony Orchestra’s holiday pops concert, titled “Sounds of the Season.”  Continue Reading -> 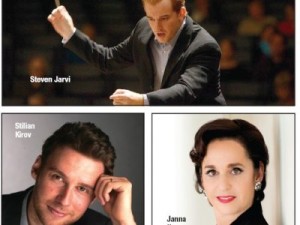 As in the 1960s American Western “The Magnificent Seven,” where the likes of Yul Brynner, Steve McQueen and Charles Bronson rode into town to save the day, audiences will get to experience seven baton-wielding maestros….  Continue Reading ->

The Charlotte Symphony Orchestra opens its season with a special program in tribute to veterans on Sunday, Nov. 12. A colorful program — ranging from the “Star-Spangled Banner” and Sousa marches to poignant works…Continue Reading -> 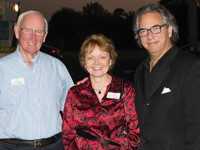 This past season was one of the most ambitious in their history, with the symphony presenting 13 live performances — nearly double the most concerts they have ever programmed before. Continue Reading-> 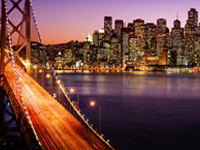 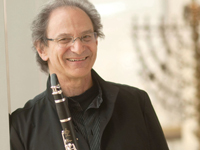 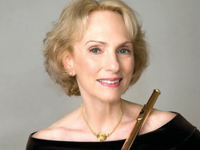 Eugenia Zukerman to perform with the symphony 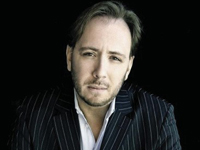 Virtuoso pianist has a ‘license to play’

Collaboration brings out the best in symphony finale / April 2016 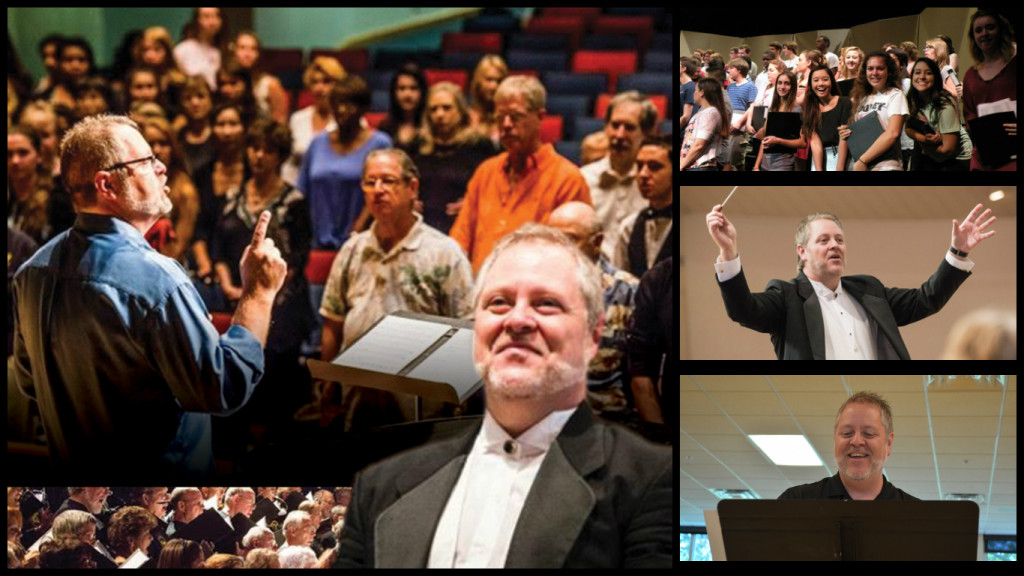